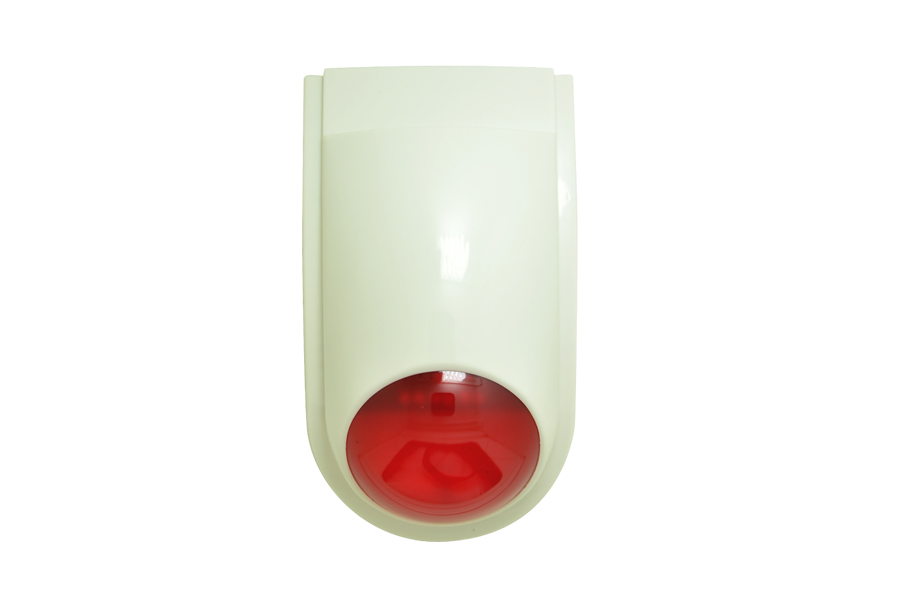 Our friend Jason Churchward from The Smarter Home Club has shared a FANTASTIC write up on how to use a Shelly 1 module to control an inexpensive siren/strobe light he ordered from AliExpress.

I am currently building a new house, so I have planned out everything around my electrical and home automation requirements. After a lot of reviews online I personally decided to install Hubitat into my current place and begin my proof of concepting. I found myself concepting motion sensors, light switches, ESP8266 chips such as WeMos D1 mini, Sonoff Basics, Shelly 1 etc which has been going really well.

However, as things escalated (as they always do in automation, right?) it really got me thinking about an alarm system, I already had planned to install motion sensors to do things like turn on and off lights etc, so I decided “hey why not use them as part of an alarm system too!” so I jumped on AliExpress and started searching.

After some digging around on the AliExpress website I stumbled across many sellers that all appeared to sell the same 12 v alarm shown below and here on this link. 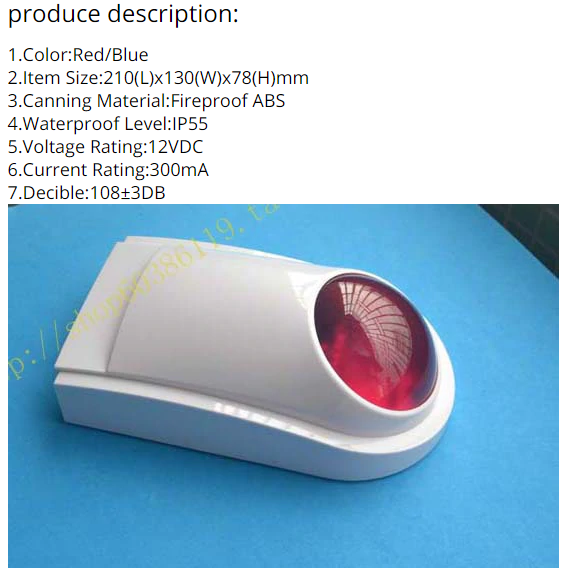 I placed an order for the alarm and in about 2-3 weeks later the item arrived. In addition to the alarm I also had to consider my power options. Initially I had just considered running power and using a  240v to 12v power adapter but then I thought more about it and decided that running CAT cable would be better as it would be protected behind a UPS plus the installation would be much cleaner so after some more digging I found a 48v to 12v POE adapter as shown below and here on the link. 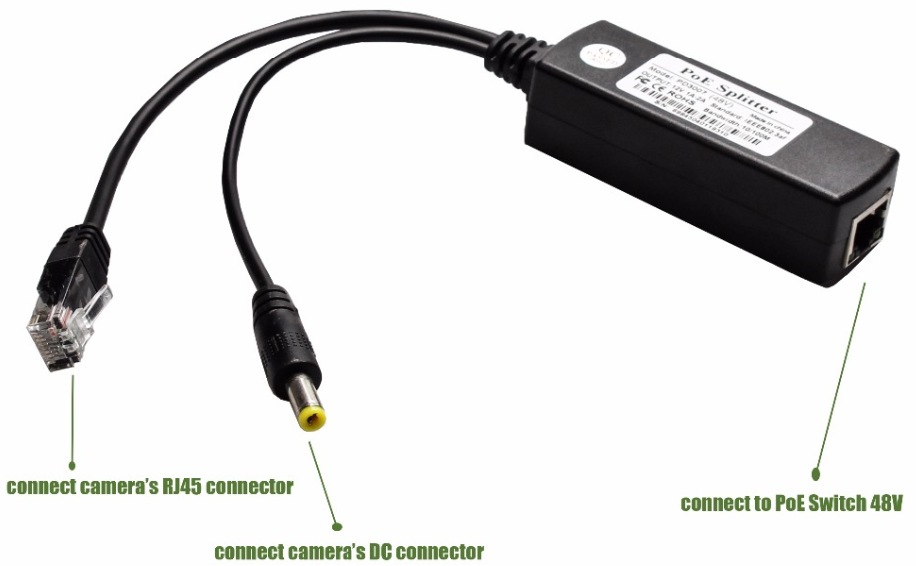 As to keep the solution as plug n play e.g. simple as possible, I was able to find a 2.1 x 5.5mm DC power adapter that fit the end of the 48v to 12v POE adapter as shown below and on this link. Note, I believe these are familiar to people who run LED strips etc. 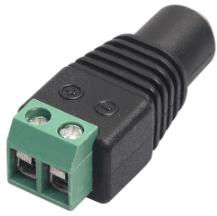 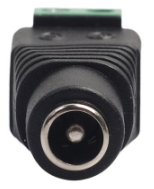 After weeks of waiting I finally had the 4 components I needed e.g. Shelly 1 (which I had to switch from the default 110-230v AC to 12V DC using a tiny jumper as shown below in the image taken from the Shelly website) 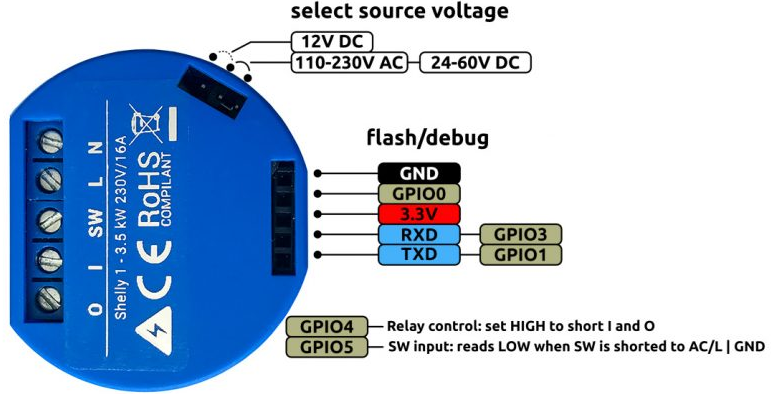 the Alarm, POE adapter and 2.1 x 5.5mm DC adapter. I initially began by opening the alarm to see what I had to deal with. When you initially open the alarm, you notice the tamper switch on the right-hand side and the siren (which is loud!!) on the left but the system itself has a lot of screw inputs so it was just a matter of doing some testing and effectively bridging (switch) the connections to see which ones I required to connect to the Shelly. 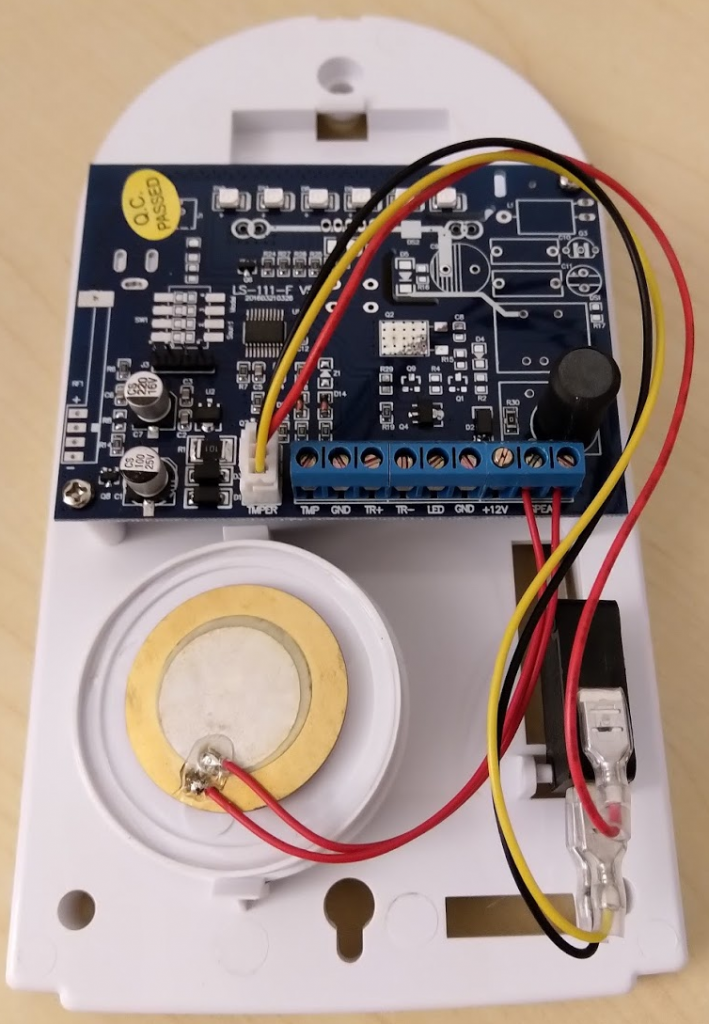 After some attempts to bridge (switch) some of the connections I found that TR+ and TR- was what I needed to allow me to turn on or off the alarm. At this point I merely just had to wire the Shelly 1 to the alarm in the follow configuration: 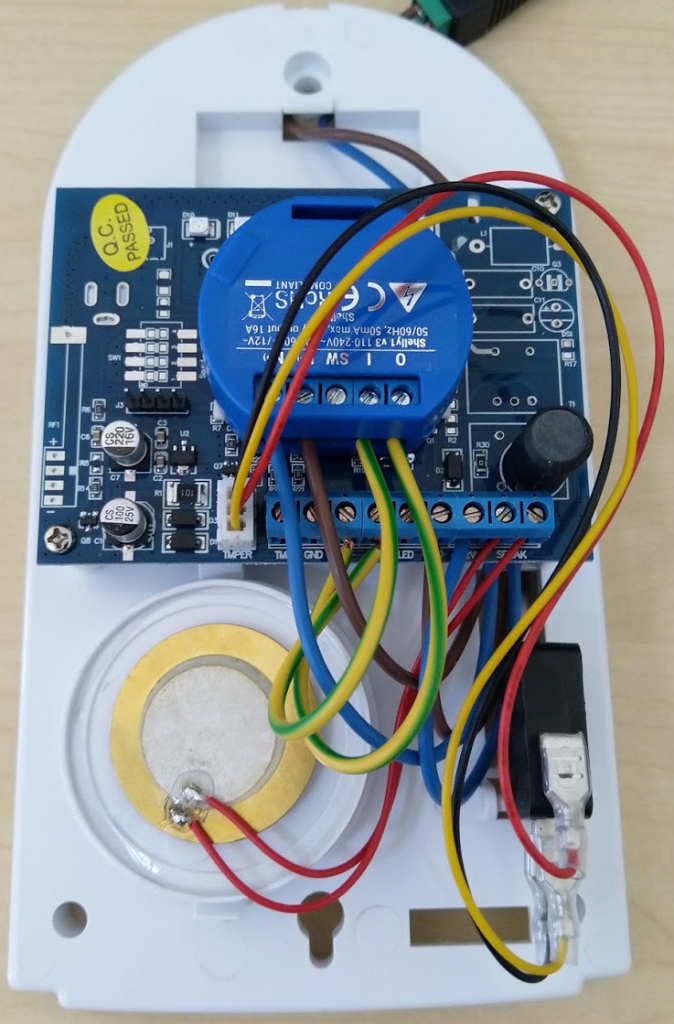 And that’s it folks. I now have a WiFi alarm with siren and strobe capability. I personally installed this into Hubitat but really you could use any automation system you like OR you could simply just use the Shelly 1 even Tasmota to control it manually. Also, this does not affect the Tamper switch, it still works as designed.

Anyways thanks for reading and please feel free to reach out if you need any further detail about this solution as I would be more than happy to answer them.