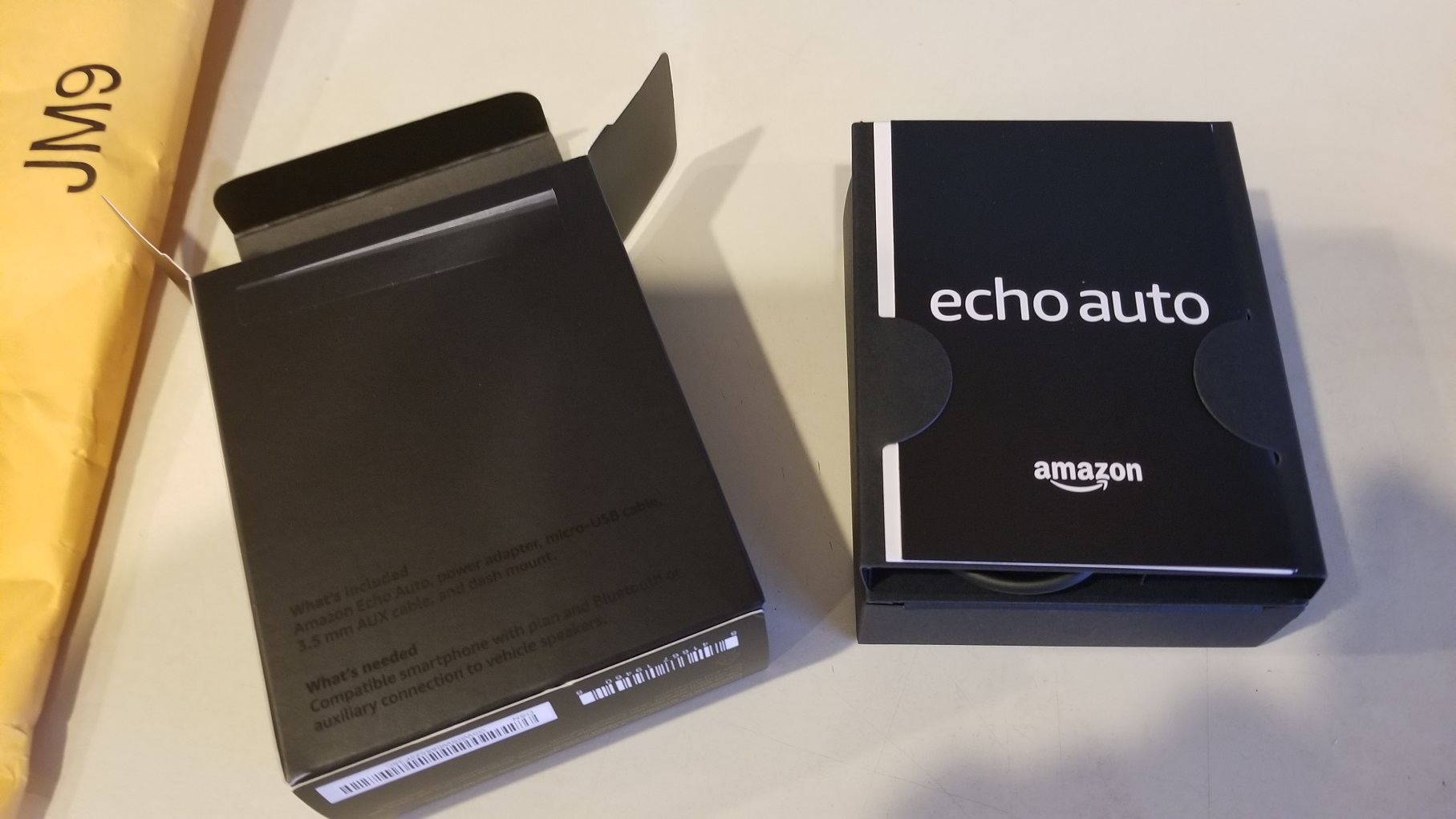 Remember in the “old days” when people used to line up around the block and camp out for the release of a new iPhone? Amazon has managed to bring back a measure of that consumer excitement with a product that they pitched out last year, the Echo Auto. Unfortunately, it has been vaporware for most people, as we were able to request an invite back in Novemeber, but the actual devices have been few and far between. 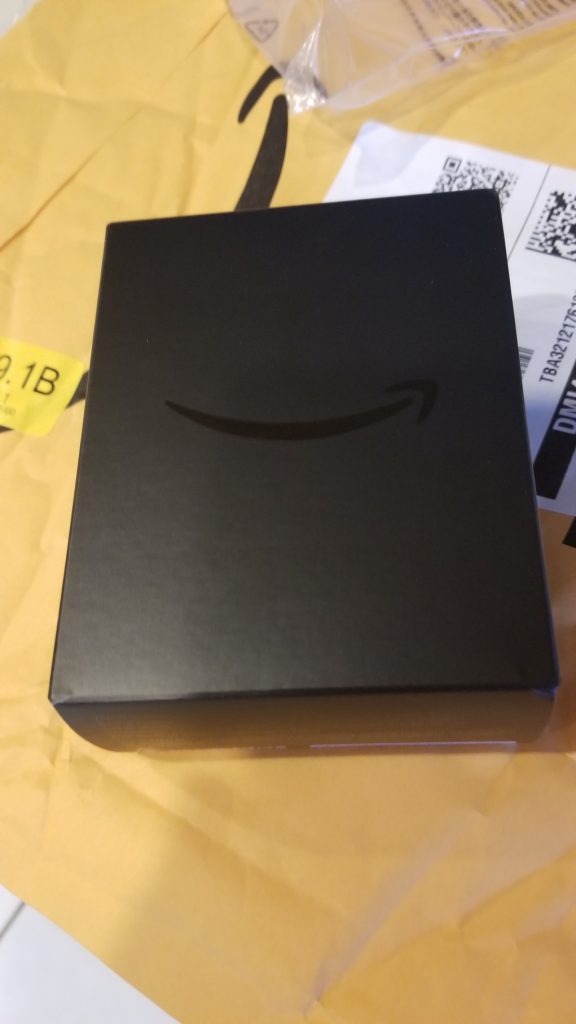 Last week, the excitement level spiked for other reasons, as rumors spread of a “glitch,” that allowed you to order the unit prematurely by going to the page in the mobile version of Amazon’s shopping app, scrolling down to the suggested items area, and adding the Echo Auto with mount to your cart.

While some people claim to have received it, nobody that I am sure is a reliable source said so. I think they were people who got invites and then decided to troll, so I was resigned to wait for my turn.

Then, yesterday, to my great excitement, my invitation to purchase it finally arrived! 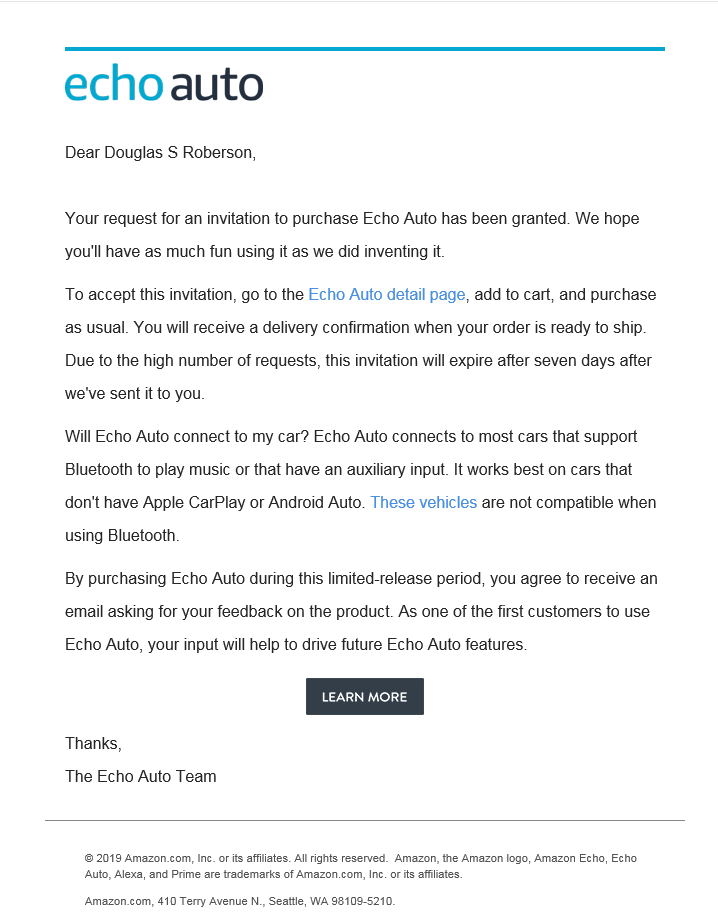 No joke – I jumped my large rump around the kitchen doing fist bumps. I can’t tell you how many times I’ve wanted to ask Alexa a question, make an announcement, or just listen to my favorite Amazon Music station, but I didn’t want to take my hands off the steering wheel…. and now, at last, it has arrived!

As soon as I clicked the order button, I went back over the details page again and discovered that, out of only 16 vehicles in the universe, my truck, a 2018 Dodge Ram, is not compatible for a Bluetooth connection. I think that they’re a little modest on the list – after all, any vehicle without Bluetooth capability won’t work, anyway. The unit does have an Auxiliary port, though, which is how folks like me can set it up.

The device still has to connect to your phone via Bluetooth in order to access the Internet and requires that you allow it to run in the background. This WILL drain your battery, so maybe keep it on a charger while you drive. 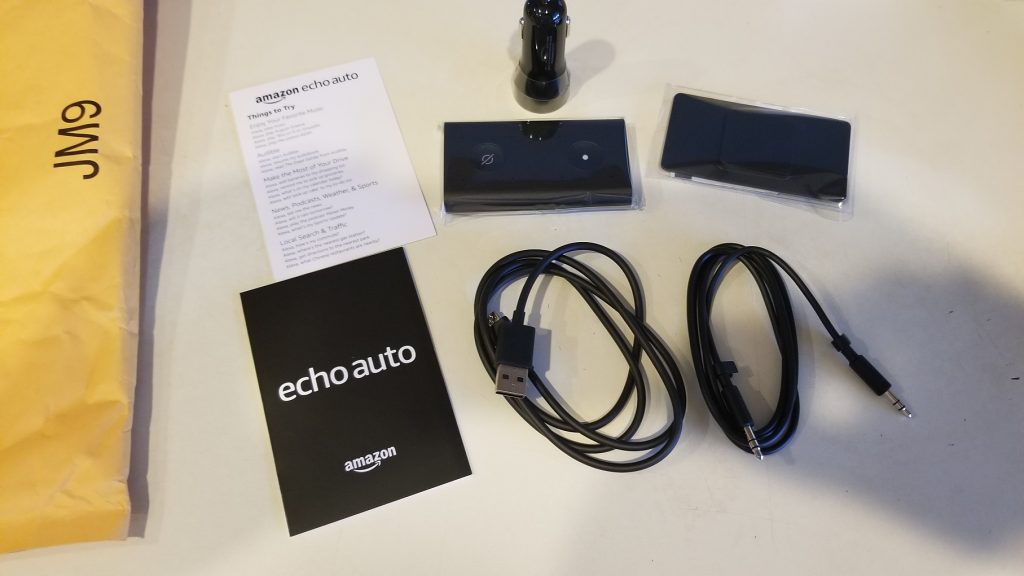 Amazon included a dual-plug USB charger for your cigarette lighter. I was already using an Amazon Basics one, so I just switched it to get rid of the bright red color of the other one. I had to stretch the Aux cable across from my bench seat to the console where I placed the Echo. I may relocate it later, but this is fine for now. 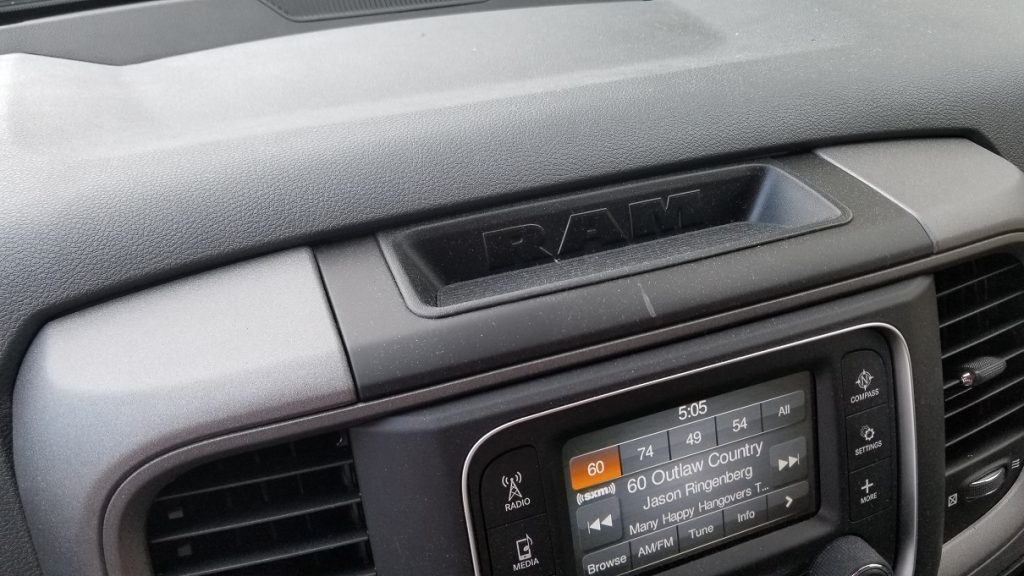 I’ve got a good “pocket” where you would put sunglasses, so I put the Echo there. It has a grippy surface and won’t let the unit slide around. For most people, the included mount, with a magnetic square that fits into Echo Auto’s bottom and has a tacky surface on the other side, will be welcome. 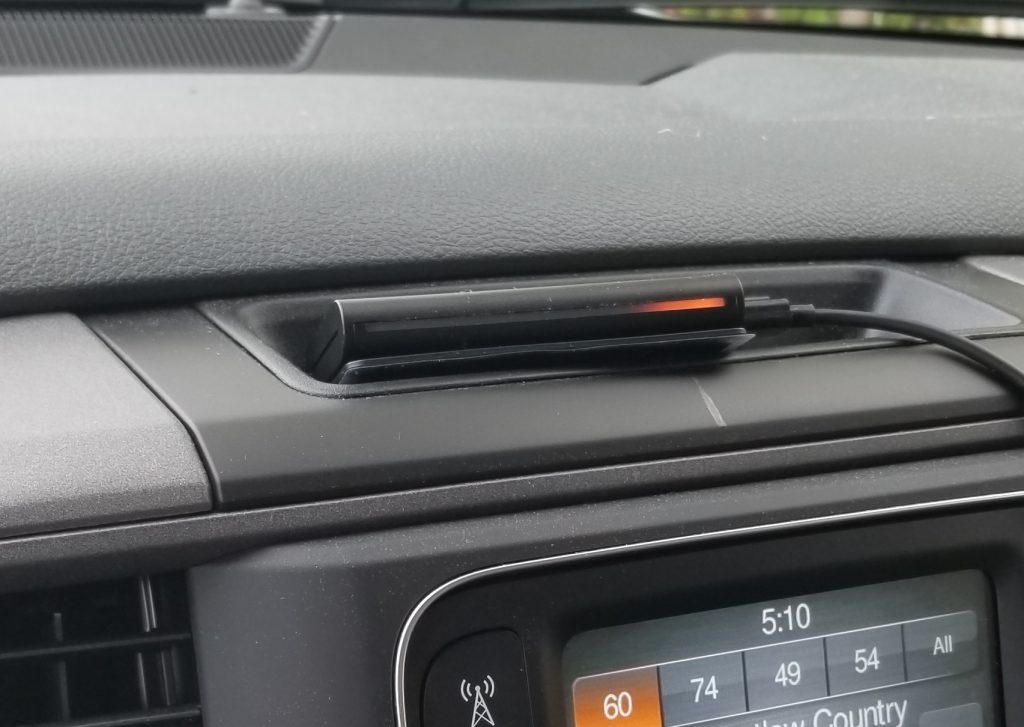 The small size of the device impressed me.

Provisioning was incredibly easy – just took 4 minutes. It would have taken 90 seconds, except I recorded pictures of every screen for you! Check them out at the bottom of the article. 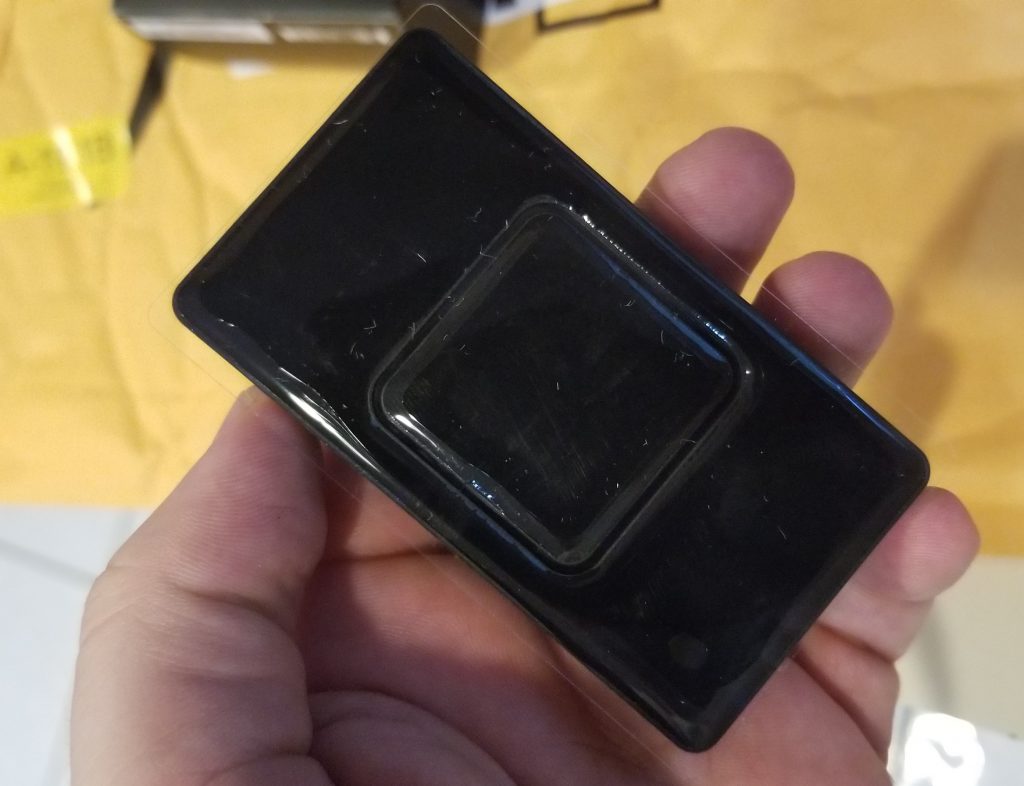 As soon as I followed the very simple instructions, I played the introductory video on my phone, with audio over my truck’s speakers. I then asked Alexa to play Johnny Cash. While he was busy singing “Ring of Fire,” which sounded AMAZING on my stereo system. I then asked Alexa how long it would take to get to my office under current traffic conditions – 29 minutes.

Thanks, old girl. Glad you made it. 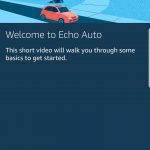