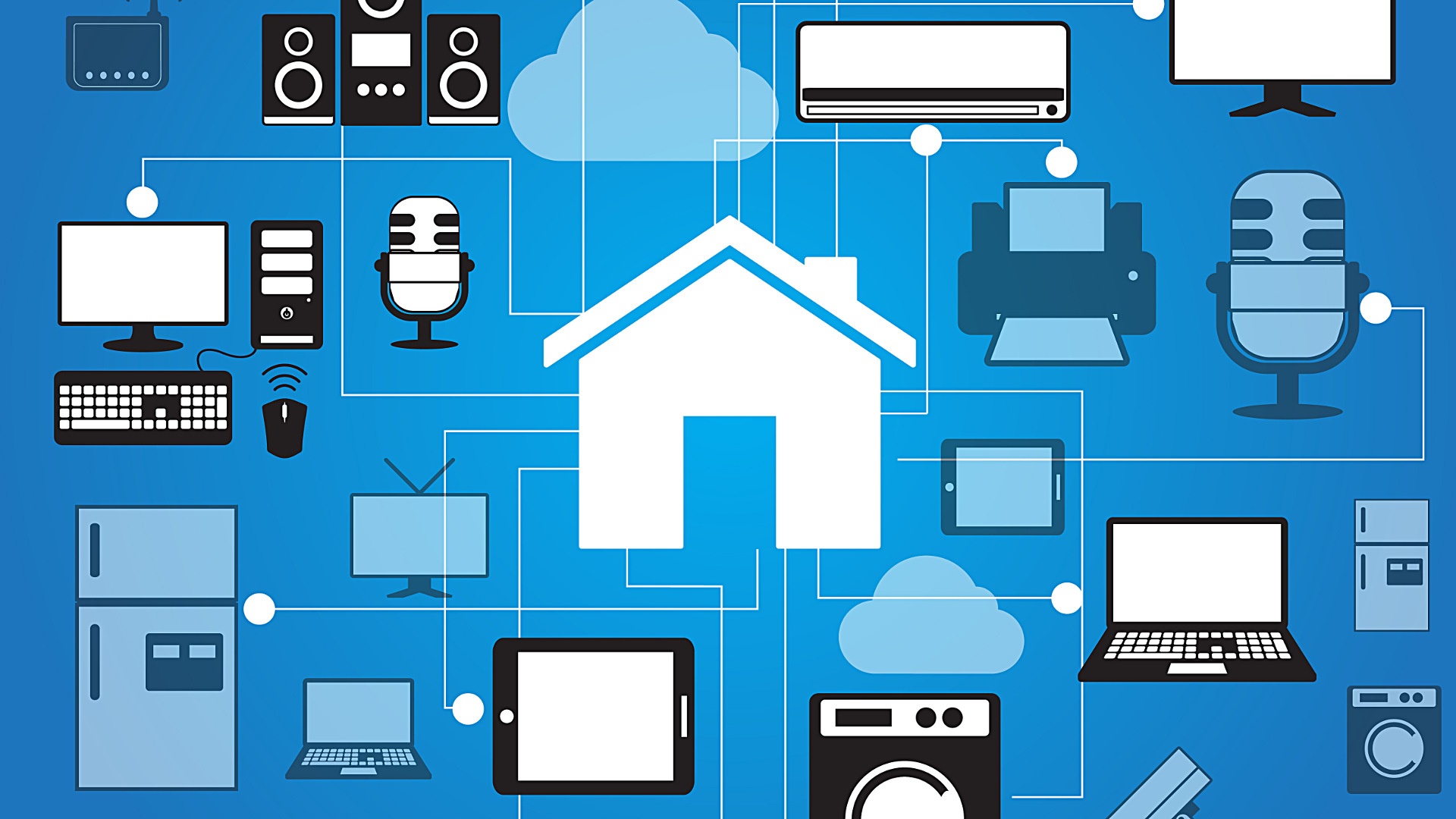 Paul Taylor from The Smarter Home Club discusses the home automation setup he installed for his parents, in order to help his father more effectively handle some significant mobility challenges.

On the club’s Facebook page I had posted that I was planning to install some controllable tech in my parent’s home over the Christmas holiday. These are my adventures and observations.

A bit of back story my father has several physical handicaps include a missing leg and several fingers, a head injury, the requirement to wear oxygen, among others. These make his ability to get to or manipulate many things around the home quite difficult.

Imagine if you will how annoying getting up to turn off a light is for an able bodied person. Which of course many of us are. Now imagine you have to transfer to a wheelchair roll to the switch. Then in the dark maneuver back to your bed or chair and transfer back. Alternatively you must wake someone up to complete what for most is a trivial task.

So in an attempt to both give him more control over his environment and alleviate the number the things my mom has to do. It was decided that at least initially a series of Alexa controllable lights, a few strategically placed Echo Dots, and a few sensors and buttons could potentially make a big difference. 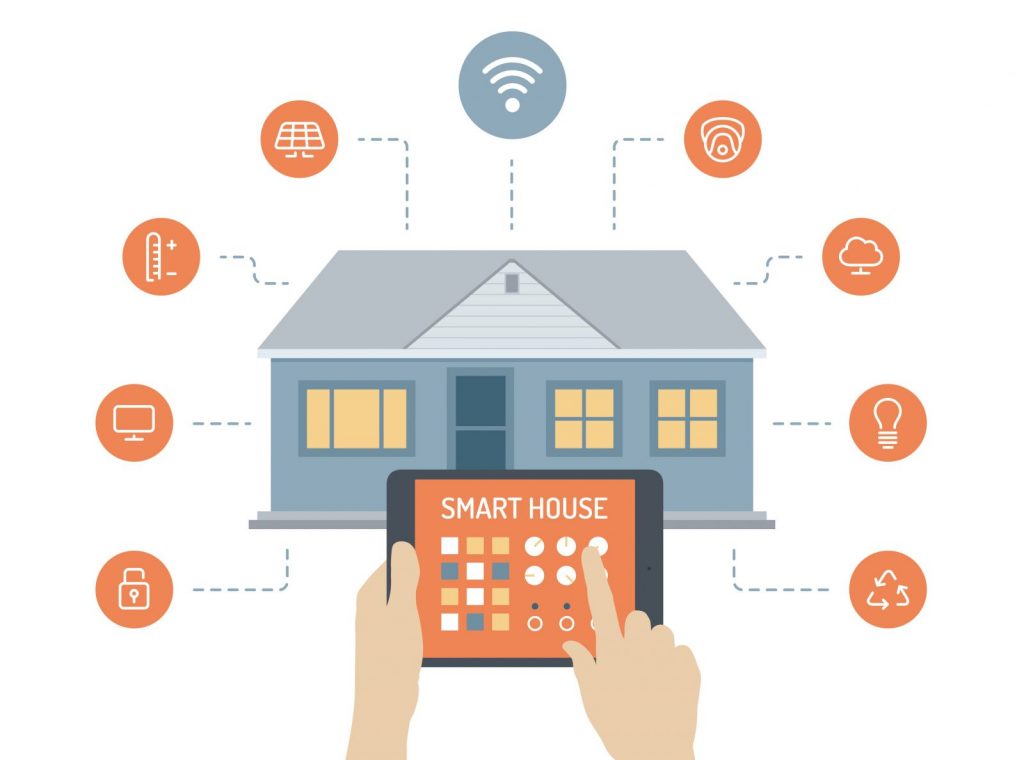 In all we installed the following:

Why bulbs over switches? This answer is multi-fold.

Light bulbs were installed literally everywhere but the spare bedroom and guest bath.

SmartThings buttons were strategically placed at locations where my father might spend significant time. These control the lights nearest to that area. While voice control is nice if you have a head injury like my father’s there are days when speech in not one of your strong suits. So by setting up different functions for Tap, Double Tap and Long Press he can have control even in those more difficult times.

The sensors were placed strategically to alert my mother to potentially problematic situations. I.E. Water leaks or doors open than should be after specific times of day. Pretty normal home automation stuff but one less thing for her to worry about.

So What – Observations, oddities and solutions?

Thankfully I was able to stick around for a couple weeks after the install to observe and tweak. There will be lots of tweaking.
I can’t stress enough – don’t install a system for someone unless you can be available a lot for the first while.

Having a similar system in my home for the past year. I was very conscious of naming things in a natural way if voice control in the primary control methodology. Even still after having my parents chose the names for all the devices and nearly 60 years of marriage it was obvious that they referred to the same things in different ways.

Alexa Groups to the rescue. Not only are groups useful for binding all the bulbs from a multi-bulb fixture together they can be used to provide alternate names for a single device. I.E. the bulb at the main entrance is both Front Door and Front Entrance.

The primary down side of bulbs over switches is unlearning the thing many of us were taught from day one. Turn off the light switches when you leave a room. Surprisingly in this instance that was not a huge learning curve for my parents. It took them just a couple days to mostly get used to it. Even when they did they nearly always realized right away and turned the switch back on. But for many this can be a behavior that’s hard to unlearn.

Interestingly the biggest struggle I observed was them learning to speak the commands deliberately. Not rushing the commands is a big thing in voice control. Also if you make a mistake wait for the error message then try again. In previous experiments with both Alexa and Google, trying to change a command midstream confuses them. 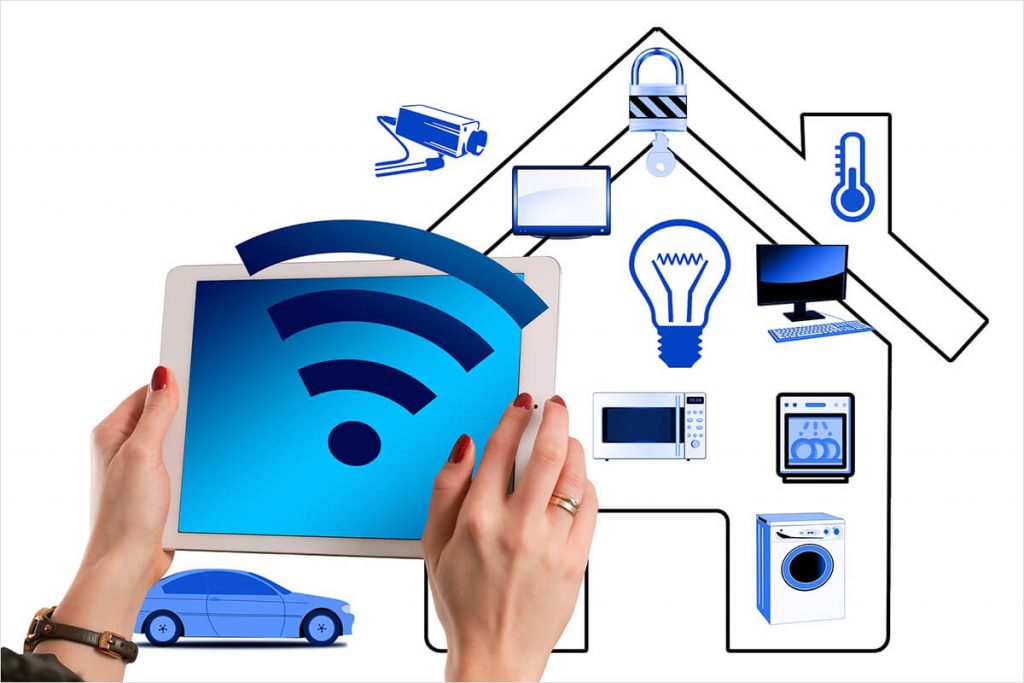 Ultimately well before I left my parents were fairly used to the system and incorporating some of its functions into their daily routines. Dad who has terrible spells and just wants to listen to his favourite tunes. Was happy to not have to dig out a tablet search for a song, ensure the Bluetooth speaker was on and paired. Instead he could just ask for whatever he wanted. Mom could set the lamp above her bed to just bright enough to read without disturbing my dad’s sleep.
All in all I’m considering this first stage pretty successful. But considerable time and forethought went into both the environment and the end users.

Having an end game in sight is crucial when building a system for someone else. Determine the critical functions, consider how they will be controlled, and provide for contingencies (i.e. internet outage). Understand the end users and maybe just maybe it’ll work out. 🙂