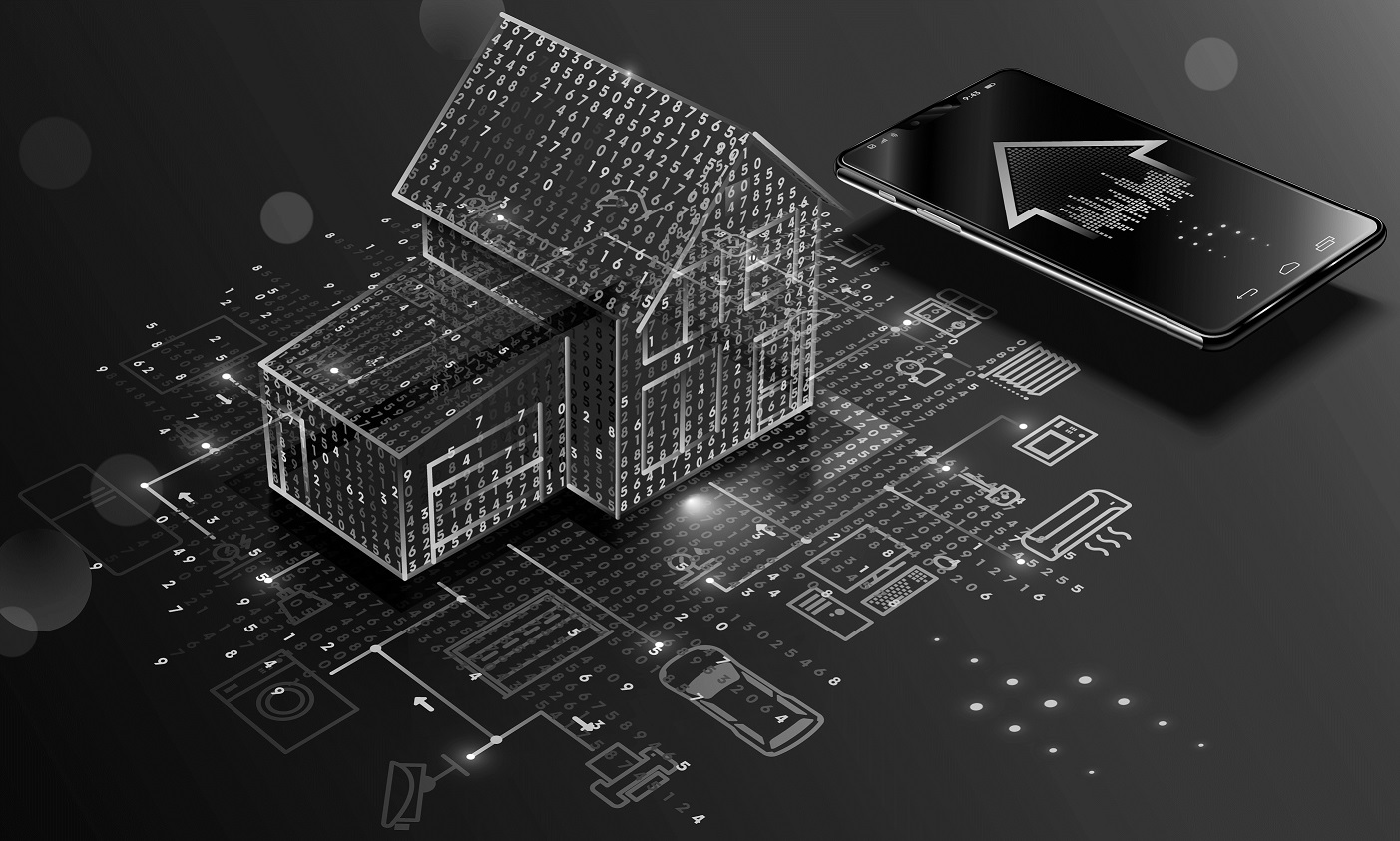 When you get started on your home automation journey, it is REALLY easy to go down a rabbit-hole. If you’re not careful and disciplined, you can end up making a lot of extra work for yourself that could be avoided with good planning. That’s in addition to the extra work you can cause by changing technologies in the middle of your project!

I recently decided to move away from Zigbee and Z-Wave light switches in my home automation system. Technically speaking, I have a set of GE switches that I want to use in an “interesting” circuit with two 3 way and two 4 way switches. I also have a Z-Wave light switch plate by Ecolink that has a battery powered switch that fits over your dumb light switch. That’s in a location with a shallow gang box and no neutral, behind a free-standing pantry. 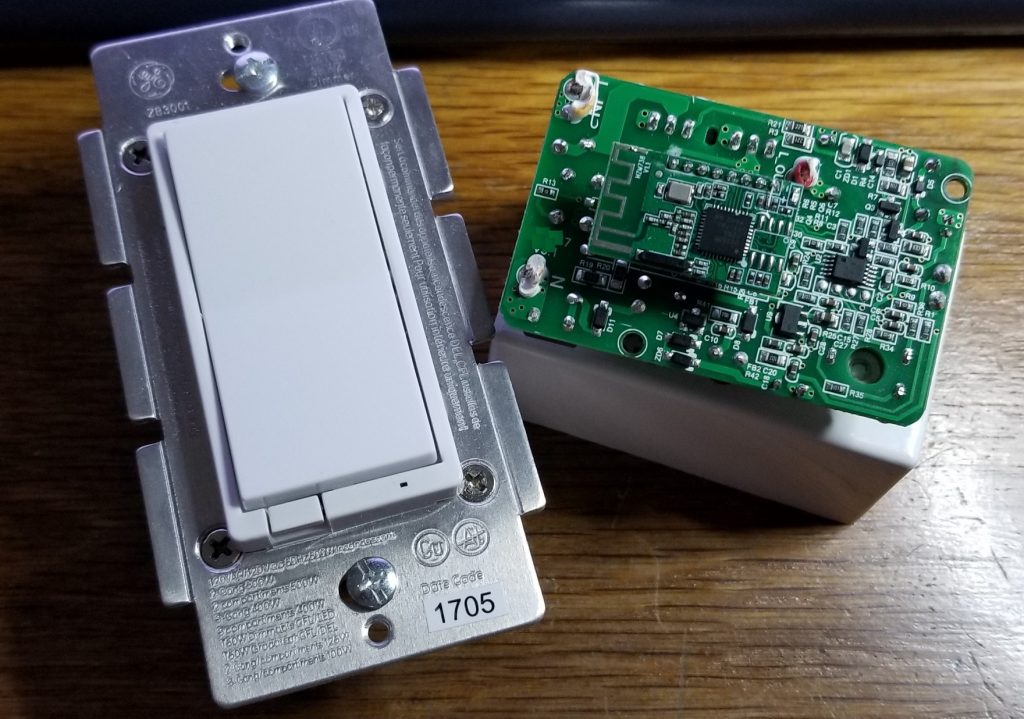 On the other hand, I had a number of Zigbee light switches of various flavors and have been disappointed with the poor quality and high failure rate. My wife has been unhappy with the flimsy feel of the controls. She’s a fan of solid, sturdy, high quality decora style switches. I could provide that by using GE products, but the expense, combined with limited functionality, makes that unattractive on an install of the scope I’m working with.

When I say “of the scope I’m working with,” I know exactly what the scope is because I took the time to inventory the circuits in my home and determine what I actually want to accomplish. Some circuits, I want simple on/off control. Some circuits, I want on/off control but also the ability to dim lights or control the speed of ceiling fans. There are circuits that I’d like to monitor power consumption on to let me know of possible problems – example, a PC or device turns off when it should run around the clock – or to determine if a device or appliance has been left on for too long. I put together a spreadsheet of the circuits I care about and the characteristics that matter to me. 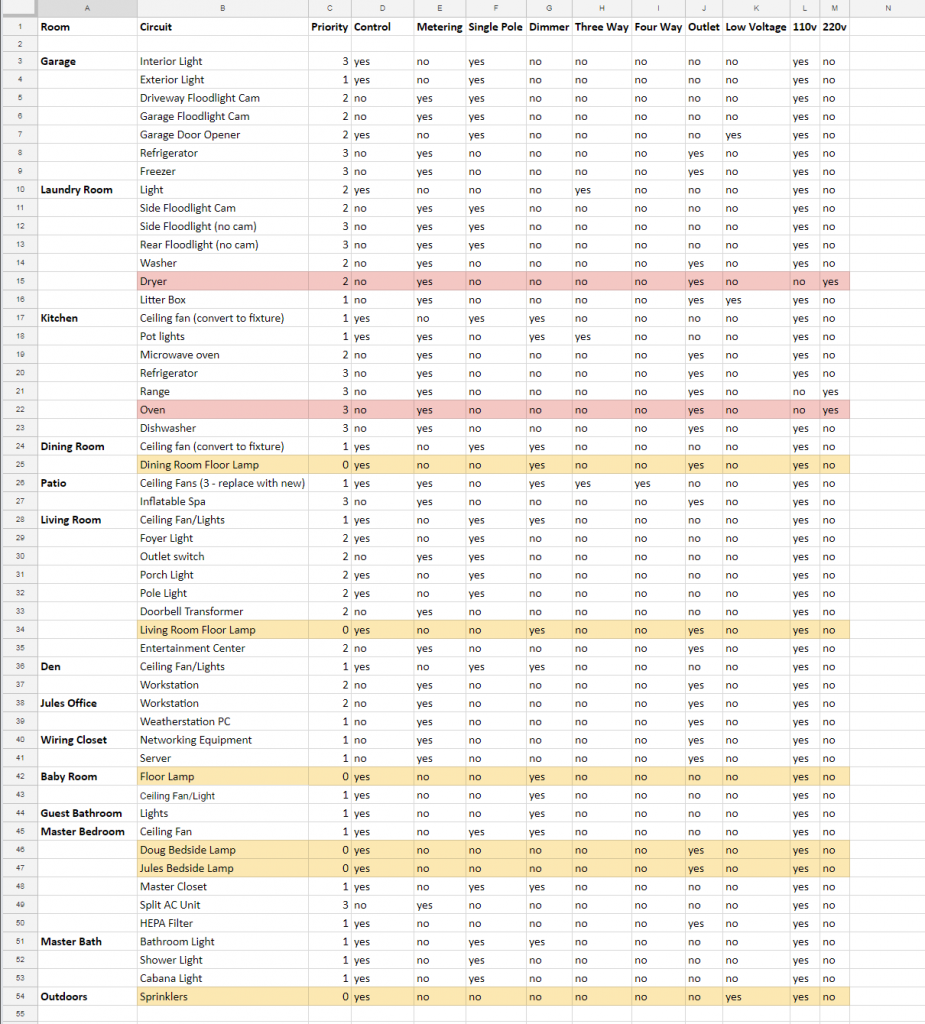 There are other factors to take into consideration. I want local control of all of my automation devices, so that means that they either need native integration into my Hubitat hub or else they need to support MQTT so that I can bridge to it.

I am also working on a custom communication/management app that will integrate my X10 sensors, data from my large collection of RF-based Weather/Temperature/Environmental sensors, and other odd integrations that don’t fit neatly into Hubitat.

Additionally, I’ve got Amazon Echo devices all over the house, virtually every room and within vocie range of the few areas without a dedicated device. I want local control but I want the ability to offload voice control to Amazon.

Finally, the most important consideration is Wife Approval Factor (WAF) – as mentioned above, she likes particular switches and dislikes a lot of the offerings available in the home automation market.

That means I need to go with Shelly modules for my install. As time goes on, I’m a bigger and bigger fan of these. You CAN flash them with your own custom firmware, but I’ve found the company to be so responsive to customer requests that they often have added the feature I would request before I can even ask. Their firmware is well tested, too. I was in Quality Assurance for 15 years and nothing irks me like buggy software. That’s a big selling point to me – who wants to deal with buggy software in their home automation system? 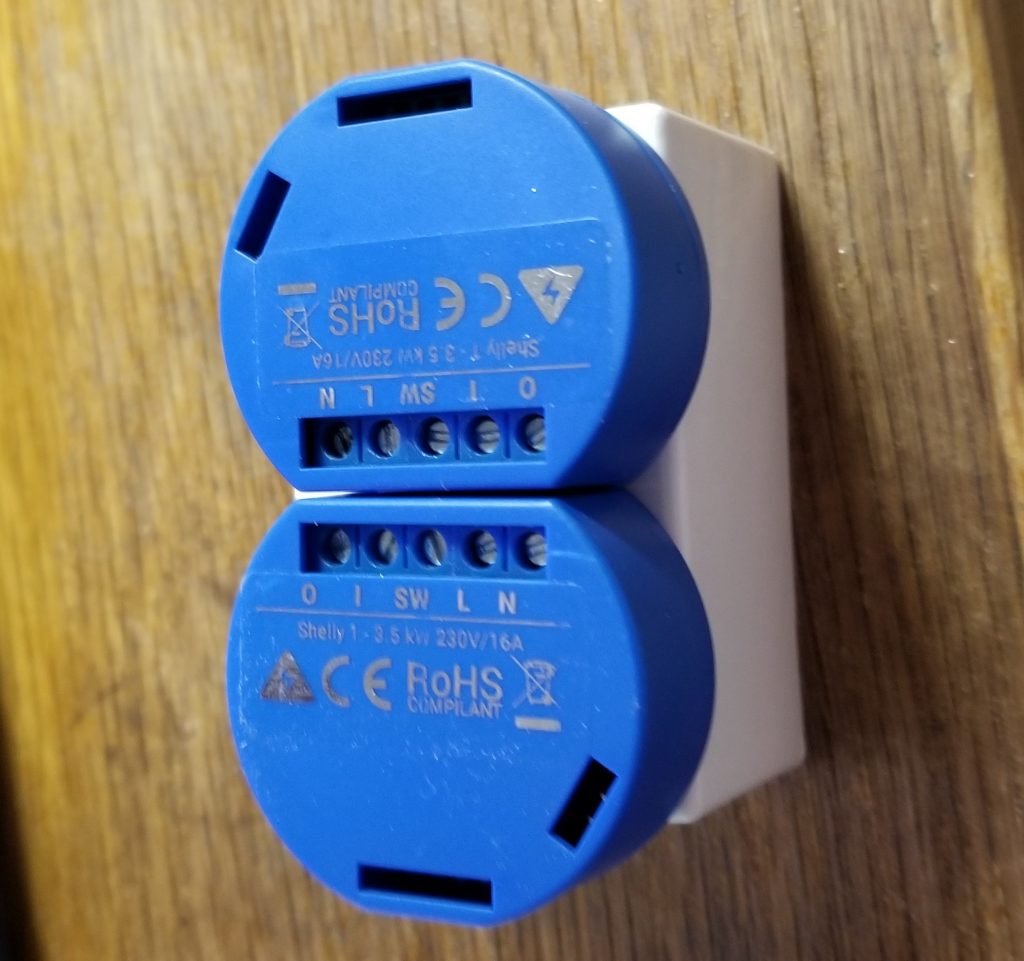 There are some considerations to keep in mind with Shelly modules.

Shelly modules do not dim, so it is important to install the module in the circuit before your (dumb) dimming switch.

Shelly modules provide on/off but to provide variable fan speed or light dimming, a dimming switch (dumb switch). This is not a significant challenge, however, as WAF (Wife Approval Factor) is always higher when you include the ability to use a manual switch.

Since the module must be installed after the last switch, 3/4 way circuits don’t allow install of Shelly 1/2 modules on the circuit before a (dumb) dimming switch.

Available with Shelly 2 and Shelly 4 Pro.

Electrical characteristics of the Shelly modules:

Based on the spreadsheet above, these are the types of circuits I am working with:

Now, I determine which low amp circuits share gang boxes, allowing the use of a Shelly 2 rather than two Shelly 1 modules. So, I know that I will need to order:

It is the oldest story in the book – taking the time to plan ahead can save you hundreds or thousands of dollars, untold hours of work, and heaps of frustration. Unfortunately, it is usually a lot more fun to just jump in!!!

One other thing to keep in mind is that manufacturers don’t sit still. There are new Shelly products coming out in 2019 that will have additional functions and features that people ask about every day. Shelly just happens to listen to us – they add products or features that do tasks out of the box that I’d otherwise travel around my elbow to get to!