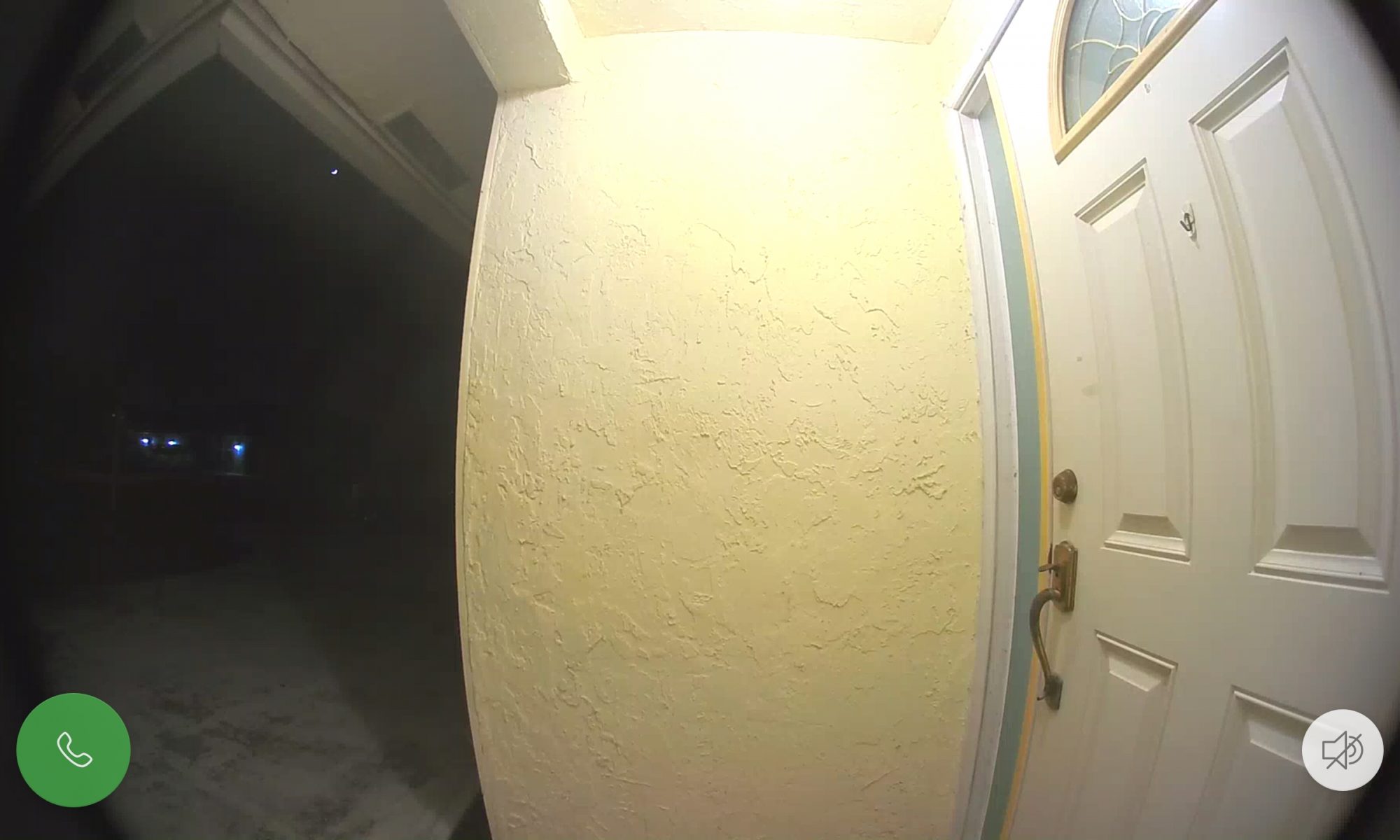 I always imagine that my cat pulls out a straight razor and glares at me with hate in her heart whenever I say that there’s more than one way to skin a cat. Just the same, that’s something that I say a lot when I’m working on a home automation project.

There are a few different “tiers” to HA, in my opinion. You can have a great home automation experience with Wi-Fi plugs, smart bulbs, and voice control from a virtual assistant. There are devices that require a little know-how and a DIY attitude to install – like a flood light or a Zigbee light switch paired with a mature, user-friendly hub. Finally, there are the more advanced projects where you have to do advanced troubleshooting, write and debug an extensive amount of code, or even solder your own circuit boards in order to get the custom control that is just exactly what you want.

Swapping out a doorbell should be somewhere between the first and second groups, nothing like the third… but if you go beyond something you can screw into a socket or plug into an outlet, you’re going to occasionally run into problems.

The Ring Doorbell Pro should be a straightforward install to retrofit a wired doorbell install. You take the cover off your chime and install the leads from the “Pro Power Pack,” which basically appears to be an in-line battery pack to maintain steady voltage, to the transformer that powers your existing chime. Should be 16v to 24v for this application.

Next, you pop off your existing doorbell, put in anchors if you’re installing in masonry or screw the Ring directly to the wall if you’re installing on wood. If you also have the Ring Chime Pro (which I got as part of my package), that works as a Wi-Fi extender for the Doorbell (the Chime connects to your Wi-Fi, the Doorbell connects to the Chime).

The “straightforward install” theory diverged from reality at the “pop off the old doorbell” stage. I had no issue connecting the power pack to the transformer, but when I removed the old doorbell, I found that it was mounted to a standard gang box sized metal frame cemented into the stucco. Nice! The Ring doorbell’s mounting holes do not line up with the holes in the frame and putting in anchors would require me to drill into the edge of the frame on top and bottom. VERY Nice!

Thankfully, Ring includes a couple of wedges that allow you to change the angle you mount the doorbell and these DO align with the holes in the frame, and I wanted to adjust the angle to point up, anyway. Unfortunately, I had two very rusty old screws that fit this application and nothing else. Out of thousands of fasteners, nothing I had would fit. So I secured it with one old rusty screw to the top and will pick up a longer screw with the same thread pattern later this week at the hardware store.

After mounting the doorbell, I installed the app and scanned the QC bar code to continue setup. Everything worked as expected, nothing special – until I tried to connect to my Wi-Fi network. I use Nighthawk R7000 routers and they’ve got great coverage for a CBS house. In fact, I have an Echo Dot 6 feet on the opposite wall of the doorbell that gets great signal (six feet and one 1 foot concrete wall farther from the router).

The doorbell wouldn’t connect. Assuming that the issue was a weak radio, I decided to cheat a little – I attached to longer leads to the low voltage leads in the wall and brought the doorbell inside – a drop cord, so to speak. That’s one way to skin the cat. It was able to connect to the router here, so I took it back outside, mounted it, and everything worked, but with a weak signal – 58 RSSI.

Next, I set up the Chime, which had no issues connecting, enjoyed a solid 25 RSSI, so I figured I’d install it just opposite the door to give the doorbell a great boost. I went back to setup the Doorbell on the Chime’s network and, again, it wouldn’t connect. I wasn’t going to pull the beast off the wall again and run leads inside, but by starting setup, I’d disconnected it from Wi-Fi and had to set it up. This time, I used a drop cord and moved the Chime to the doorbell. Another cat skinned. Setup completed, but still with an abysmal 57 RSSI.

When I tested the Doorbell’s video feature, the video took forever to connect on my mobile. I was unable to add the Alexa skill, so I couldn’t view it on my Show. At this point, I checked the Device Health feature again and noticed the cause of my problem – the 16v transformer, fresh from its install in 1978, was delivering roughly 4.2 volts. I’ll need to replace the transformer, which means I should let my wife pick a new chime – may as well get the brownie points that comes from upgrading ugly 70s decor with something she likes. Jules puts up with a LOT of experimentation and trial & error on my part. She deserves some enjoyment from these projects, too!

On a final note, I was able to enable the Alexa skill by taking the time to read what other people said. Apparently, you can’t enable the skill from the web the way that I normally do, but it works great from within the Alexa app – so I now can view video on the Echo Show. It will not have great performance until I update that transformer, but at least I know what it will take to finish the job. AND the cat is going to get even for my denuding it!

One Reply to “Troubleshooting The Ring Doorbell Pro Install”