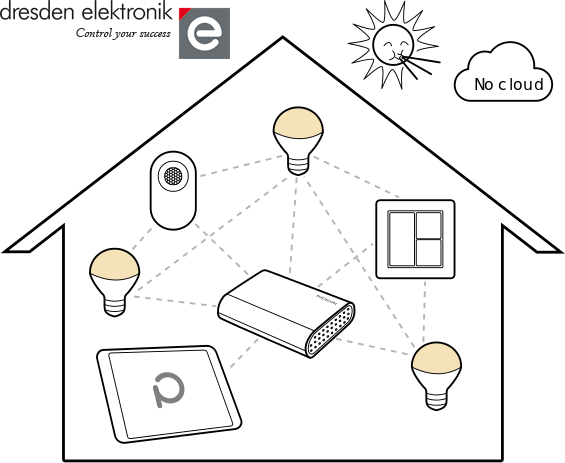 Our friend Paul Taylor from The Smarter Home Club took the time to give us a great introduction to the Conbee, also known as the Raspbee. This setup is a great example of the true DIY spirit you see in some of the cleverest home automation setups around. I’m really looking forward to additional entries he makes in this series!

Welcome to the first of several parts on the Phoscon ZigBee Gateway.

I’ve spoken of this hardware setup before on the club’s Facebook page but thought a more in depth explanation would be in order. This ZigBee Gateway is the core of all the ZigBee devices in my home. This includes motion sensors, remotes, lights and dimmers from multiple vendors.

The Phoscon gateway is a combination of a hardware device and a software suite. It aims to provide a high level of compatibility with all ZigBee devices regardless of manufacturer. Out of the box the system is currently compatible with devices from Philips Hue, Osram Lightify, IKEA Tradfri, Xiaomi, Sengled and others with more being added all the time.

The hardware itself is available in two configurations a USB stick and a Raspberry Pi HAT. The USB unit is known as the ConBee the Pi HAT is known as the RaspBee. Beyond the form factor they are primarily the same hardware. The software is a package known as DeConz. Both the hardware and software are developed by a German company called Dresden Elektronik.

But What Can it Do?

If you are interested in running an entirely ZigBee based network, it can certainly do that for you. Through the Phoscon web app you can configure automations, scenes, light groups, etc. just like you would expect from any other home automation controller. 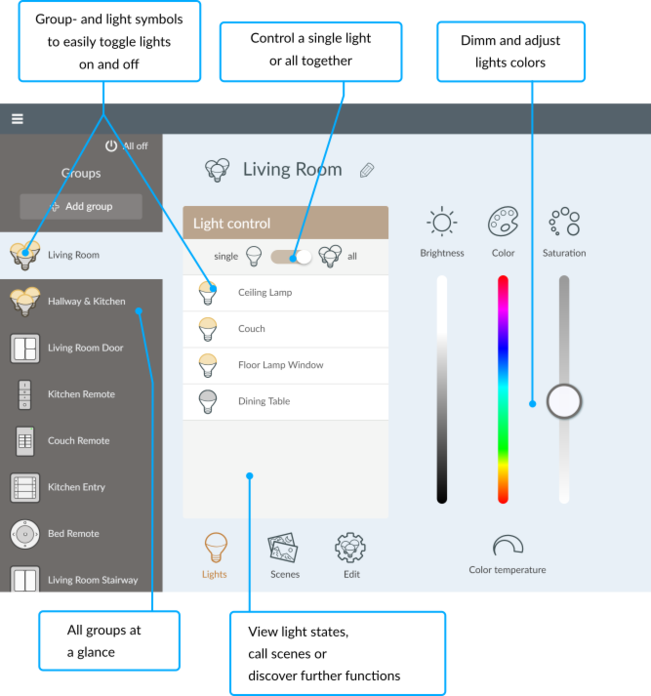 The real power though comes through the use of its REST API.

In my environment for example I have integrated the gateway with Node-Red. By doing this I can have ZigBee sensors, or remotes control both ZigBee and non-ZigBee items. For example I have an IKEA motion sensor turning on a light which is controlled by MQTT or space I have a 5 button remote that controls both a ZigBee dimmer switch and a Belkin WEMO Wi-Fi switch. The limits are really your imagination.

Next up I’ll go through installation and basic configuration of the RaspBee module, so watch for that in the days ahead.