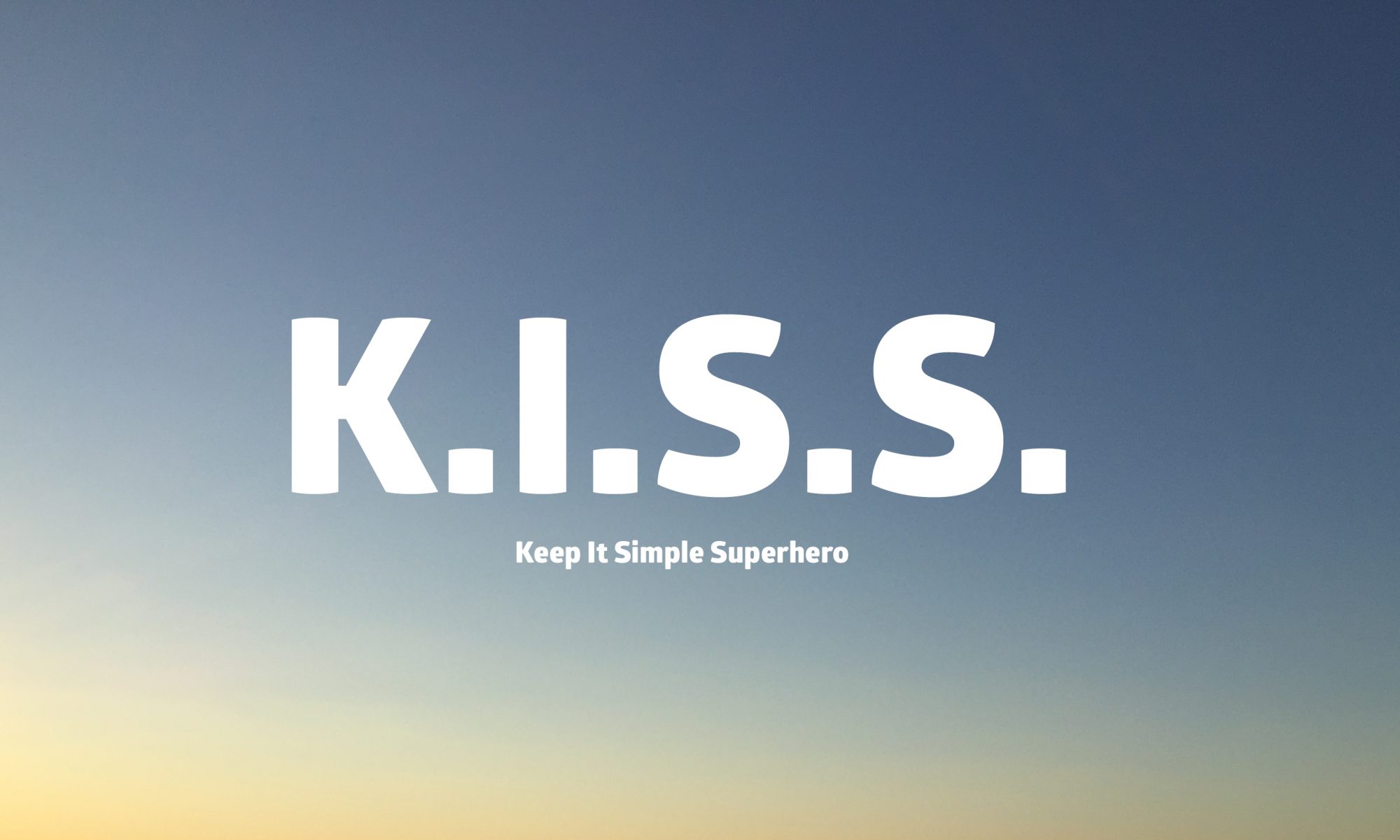 Kerry Clendinning from The Smarter Home Club is back with critical advice for you to keep in mind when you’re building your Smart Home!

Keep It Simple (something).

In the engineering world we have an acronym, K.I.S.S. There are various versions with the difference being the least derogatory one is “keep it simple, silly.” I’ll leave the other variations to your imagination.

It’s used as a gentle reminder to other engineers not to complicate matters, or “over-engineer.” As home automation is bringing new people into the world of electronics and computing, it’s a good time to think about simplicity. Some of the first “home automation” I put in at my house was lighting for a pantry and hall closet that had no built in lights. Both, fortunately, had an outlet close by out the outside wall, so I could get power on the inside of the closet.

If this were a master bedroom closet, no doubt I’d need a wall switch and power for an overhead light, but both the coat closet and the pantry are very shallow, have a high top shelf, and need lighting that is more distributed than a single bulb stuck on the ceiling. So there was no point to wiring a switch and a light fixture. On top of that, it’s easy to know when the light should be on, because the coat closet and pantry doors are closed 100% of the time when you’re not looking in them, and open 100% of the time when you are.

We happened to have some simple non-smart LED light strips sitting around from a previous rework of some under cabinet lighting. They have a 12v power supply and some modular cables and can be snapped together to form larger strips with or without cables to space them apart. I experimented a bit and found that rather than trying to put lights on the ceiling and/or under each shelf, they were best located on the wall just above the door, facing into the closet. Because there is a piece of molding inside the door, I could also angle them slightly down. The LED strip has a sticky backing and attached easily to the molding.

In both the pantry and the closet I was able to wire to the AC circuit of a plug nearby, up through the wall, and put an outlet inside, high up and over to the side where you wouldn’t notice it if you don’t lean in and look up. The LED strip’s power supply plugs in there and a short wire goes over to the LED strip above the door. Voila, we have light.

Now the smart home enthusiasts out there would be thinking motion sensors, door sensors, smart LED strips or smart socket plus a home automation routine that triggers the light when the door opens.

I wired in a small switch on the 12v side of the transformer, called a leaf switch: 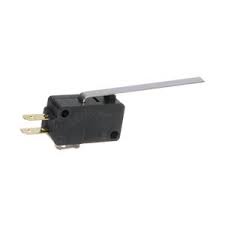 The long metal strip is spring-like so that properly positioned, it will detect when the door opens and activate the lights.

There’s no concern about wifi connectivity. There’s no app to install. There’s no firmware to upgrade. There’s no lack of WAF (wife approval factor) on this one, once I got the leaf switches properly positioned where the lights won’t accidentally stay on once the door closes.

Altogether the project took far less time than if I had wired both a switch and a light fixture, or any of the other more complicated ways to get this job done. This was before we had our first Amazon Echo or Home Assistant, but I think it still qualifies as home automation, and “Alexa, turn on the coat closet light” just doesn’t have a ring to it.