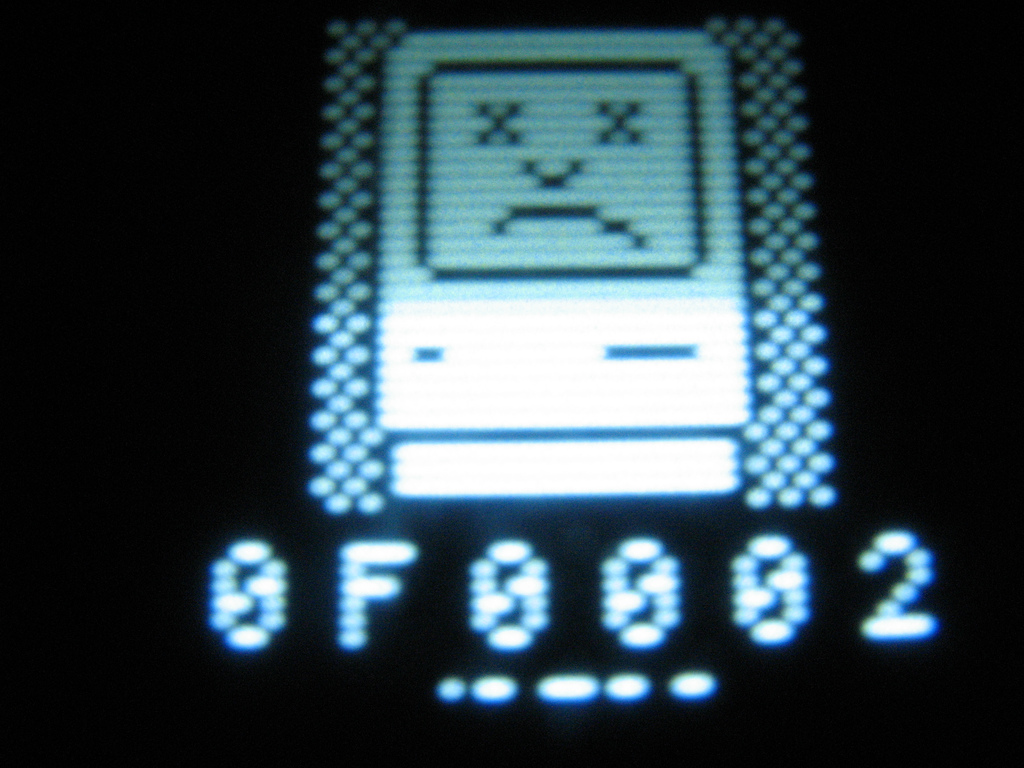 See if this sounds familiar – I had a lot of stuff planned today and only a little of it got done! It happens to all of us, where things don’t go as planned. The key to turning days like this into a mark in the win column is to learn from the experience (or relearn what you’ve forgotten).

My original plan was to set up my Hue bridge, three Hue bulbs, one Zwave light switch, move my Quotra Dimmer switches to my hue bridge, replace two outlets, and spend some quality time getting used to Hubitat. Didn’t work out that way.

I set up the Hue Bridge without a hitch. The three Hue bulbs were a little more challenging. My original plan was to have one in the light fixture by the cabana door, one in the fixture beside the garage side door where we keep the recycling, and one in a lamp in my wife’s office. Due to distance issues, the two bulbs for the outdoor fixtures ended up in the laundry room ceiling, Oh, well.

The next step in the plan was the most important. I recently replaced our pool light. It’s now a 12v LED and the transformer is mounted in a metal box outside where the pool equipment’s located (no need trying to put a Wi-Fi controller inside a metal box on the outside of a concrete exterior wall). 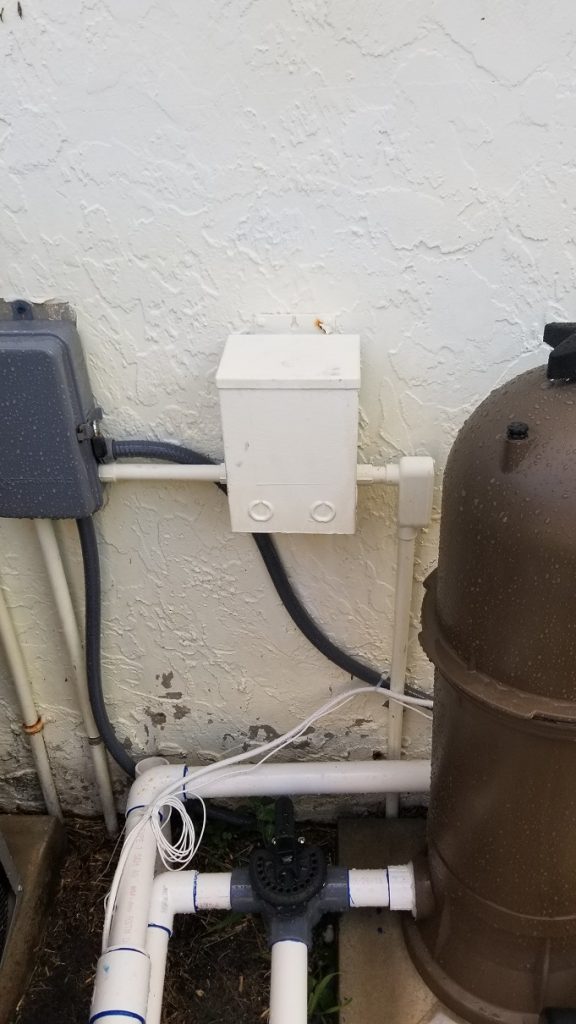 The problem is that this switch is in a corner where we need to have a pantry. Sure, it’s not great planning on our part, but the space is waste, otherwise and WE didn’t put the switch there. This is the ideal use case for an automation switch – where the home owners use a stick to reach behind the pantry and turn the light off or on.

When i got into the gang box, I found two important details. First, because this switch is mounted on an outside wall, it has a slim gang. Worse, it doesn’t have a neutral. That eliminates most smart switches off the bat, but I remembered that the WS467 X10 dimmer switch doesn’t require a neutral. I’ve already put in an XTB-IIR and have a ton of X10 gear, so I figured I’d give it a try and then put in some time this weekend to get noise filters in.

It was a chore – I eventually put everything on the same outlet and ran a drop cord to my CM15a (controller/PC Interface) and was able to see the signals going back and forth. In fact, I was able to turn the light on without a problem. Turning it off was another story. The particular switch I used doesn’t require neutral, but it won’t work with LED bulbs – it requires bulbs that have an actual filament for the signal to pass through (in order to turn off the light via remote). 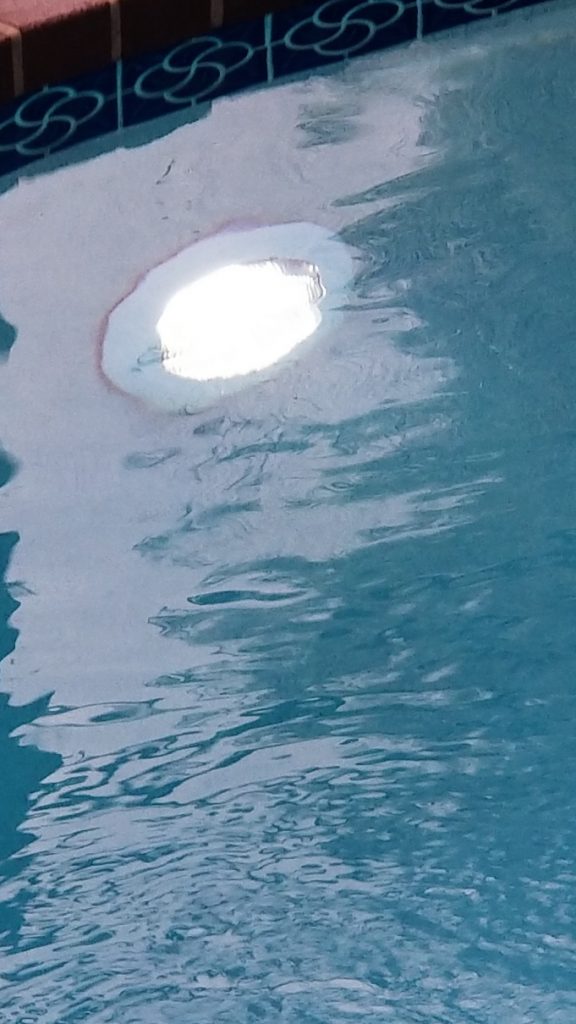 The bottom line is that with better switches used elsewhere and no real use for the devices in places the better switches won’t work, the X10 gear is going up in the attic unless and until I find a good use case. I put in a brand new switch and ordered an Ecolink. It’s a battery operated Z-wave light plate cover that has a mechanical switch that flips your light switch up and down. That gives us automation control, no neutral, and it doesn’t matter about the shallow gang box. That’s the right tool for the job!

I did get a couple of outlets replaced – 40 year outlets that were so worn that plugs fall out. I tried using “night Angel” outlet plates, to add LED night lights, but the fit was poor – they left a gap. I was disappointed, as I’ve had them for over a year and like the concept. 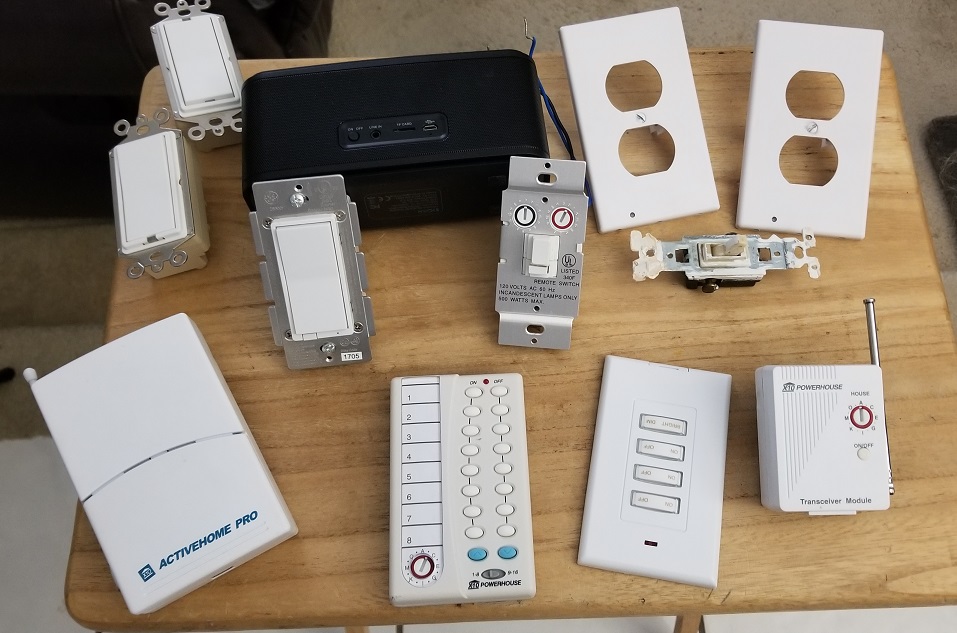 Even so, the WAF is high today, with new outlets and a Hue bulb in her office lamp that is a color she likes. Combine that with re-learning old lessons about the X10 light switches and finding a good solution in spite of several stumbling blocks, and it was a good day!

Note: Paul Taylor from Smarter Home Club discussed this briefly with me on Facebook earlier and he also pointed out two solid solutions to the light problem – wire in a fixture with an incandescent light into the circuit or put in a load resistor. Either of those options would work and are just as good as my solution. There is ALWAYS another solution, usually more than one!