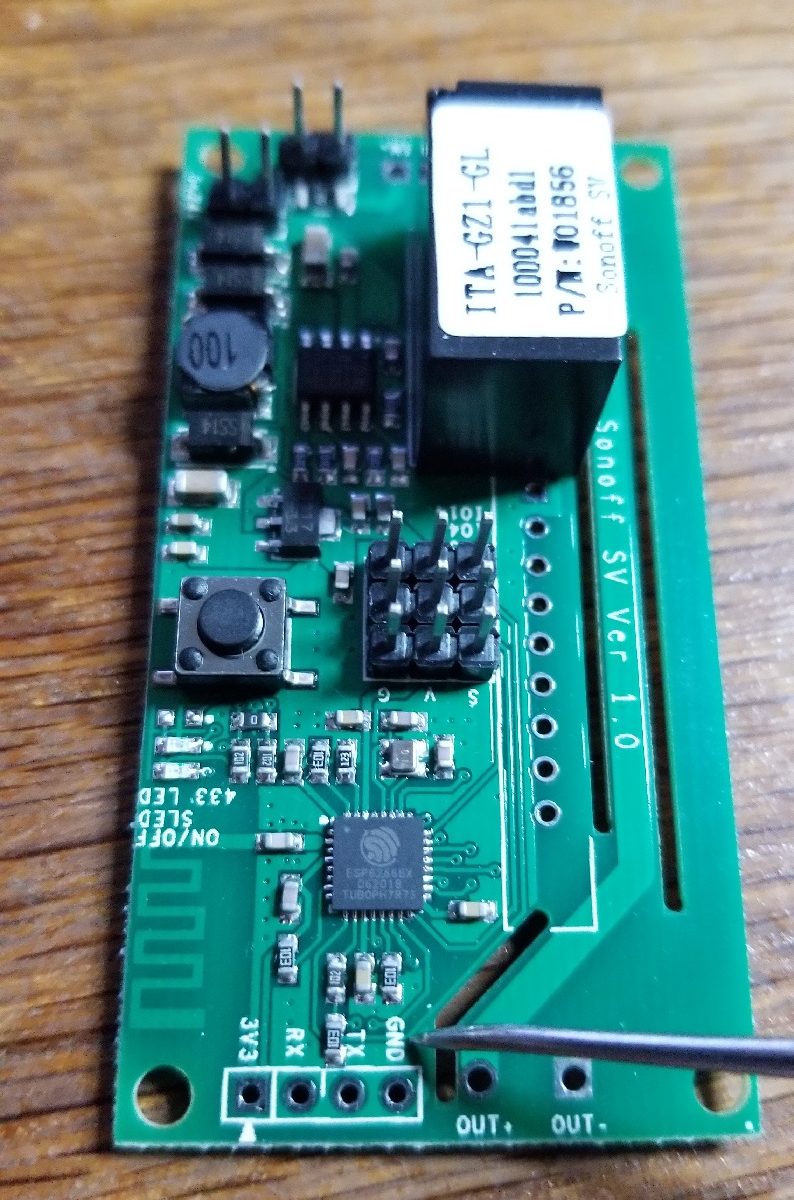 Kerry Clendinning, one of the co-founders of the Smarter Home club, explains why Tasmota is so important to today’s home automation enthusiast!

Tasmota is a program, also called “firmware” which can replace the program that ships with many home automation devices, especially the Sonoff and Shelly lines of products.

Tasmota opens up a world of possibilities because it supports MQTT which we will describe later. The important part is many home automation programs like Home Assistant “speak” MQTT so that means using Tasmota will make your Sonoff switch (or other device) compatible.

If you do some research on Tasmota, you’ll find there are many excellent videos on YouTube showing you everything you’ll need to know.

The manufacturer of your device supplied their own software that probably connects through the web to be controlled through an app and/or Alexa or Google Home.

If you are taking home automation a step further and want independence from web connectivity and more automated control over devices, you’ve probably installed a home control program like Home Assistant or Domoticz.

These programs need a way to communicate with various home automation devices including those which would only be controllable through a web connection and not locally. In order to work with a very wide variety of devices, they use MQTT which is a standard protocol. When you hear “protocol” you can think of a language. A standard protocol means things should work well together.

So that brings us back to Tasmota. It implements, you guessed it, MQTT. So by replacing the manufacturer’s program with Tasmota you’ll likely make it compatible with your home automation system. But be aware, you’ll lose the ability to use the manufacturer’s phone app.

Tasmota can run on most any device that is built around a small computer called the esp8266 or other similar devices. The software that runs on a small “embedded” computer like what’s in a switch, smart plug, or light bulb, is often called “firmware”.

The process of loading new firmware is called “flashing”. So if you’re with us this far, you’re about to venture into the land of “flashing firmware” in order to install Tasmota on your smart home device.

This is where things get interesting. If you want to flash Tasmota on a device, you’ll probably have to be handy with a soldering iron, or you’ll need to purchase some specialized cables and connectors.

Inside a Sonoff switch or plug, there are four or five connectors on the circuit board where wires can be soldered and connected to a device which plugs into your computer to allow you to flash new firmware onto the device. Once again, YouTube videos describe this whole process and will point you to the USB device that is needed.